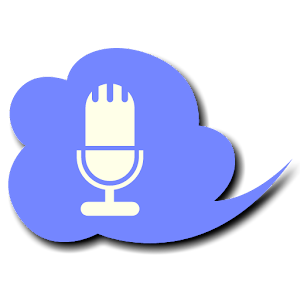 Translate Arabic words/sentences to English and translate your native languages to Arabic as easy as 1-2-3. Improve your Arabic speaking skills with shorter learning curve. And, if you are a shy person, let the app do the talking for you.

Use Transpeak at home as a self-taught tool to learn foreign languages, or as a companion when you travel to new countries. Whichever you choose, do enjoy our features :
> Transpeak app starts instantly, use the translator directly without any registrations needed
> Simple navigations with type-translate-talk interaction flow
> Clean and eye-friendly design
> Translate words and sentences in split seconds by one click
> For long sentences, use a simple click to paste the texts from clipboard
> Learn how to speak the translated words and sentences like a native with the speech feature
> If you feel shy to speak the foreign language to local people, let the speech feature do the talk for you (male and female voices available)
> Copy the translated words directly for your messaging purpose through sms, email, or chat applications such as WhatsApp

Permissions, and your phone language support :
• Transpeak will ask permision to access internal drive, external drive, and messaging apps to share the translation results
• To type non-latin fonts such as Arabic, Greek, etc, please make sure the language input method is activated in keyboard settings.
• If the text-to-speech language has not been supported by your smartphone, then the text will be read in English speech

So, what are you waiting for ? stop reading & start talking with Transpeak. 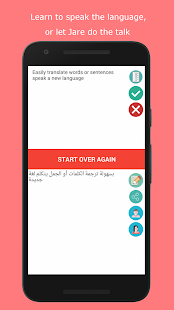 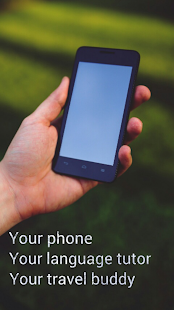 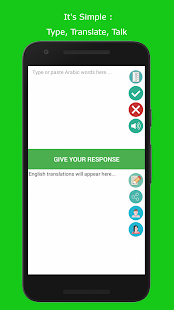 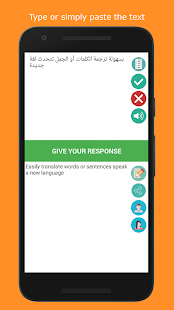 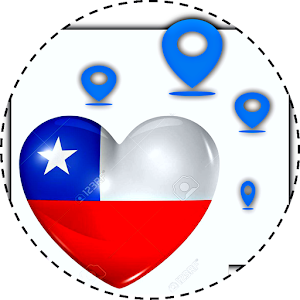 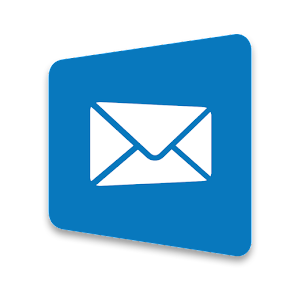 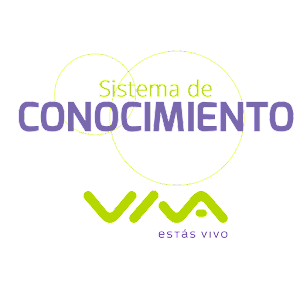 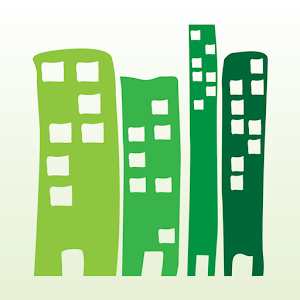 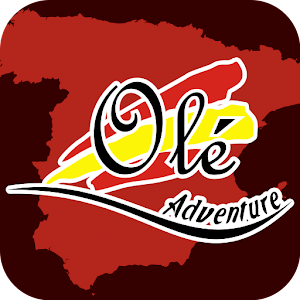 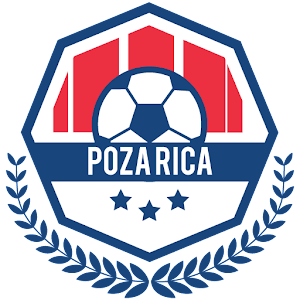